The 11th President kikkoman zhenji foods co.,ltd.’s long-distance running race was held on June 15, 2019.In this long-distance running race, including the general manager, there are 394 participants in total. They are divided into four groups according to age: youth (male and female) group and middle-aged (male and female) group. 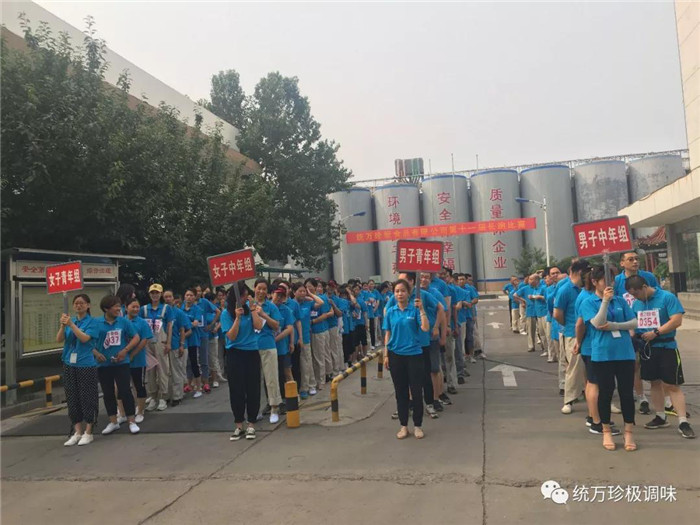 The runners, wearing t-shirts issued by the company, cheered on themselves as they chased each other through the race. 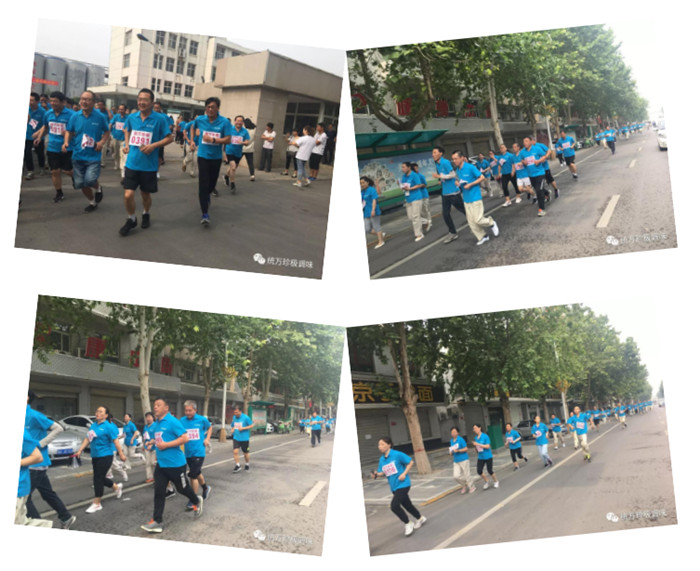 Running, can let us forget the age, and their own heart that the courage to forge ahead together!

Running, can let us forget the gender, only with their own hearts that tenacity together!

Running, can let us get closer and closer to the goal, feel freedom and speed, feel the release of strength and happiness, this positive force driven each other, together into a flowing river of vitality, flowing in the long street, in people’s hearts, happy and moved. 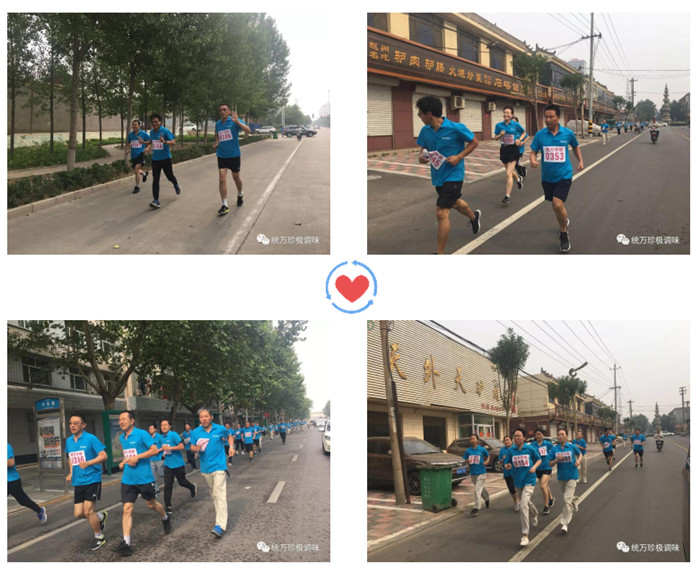 After intense competition, each group selected the top ten contestants and won the first prize, second prize and third prize respectively.The prizes are practical items such as a famous brand purifier, a double summer quilt and a four-layer kitchen rack, which are not only the prizes for the long-distance running race, but also the encouragement and affirmation for employees to show their positive energy. 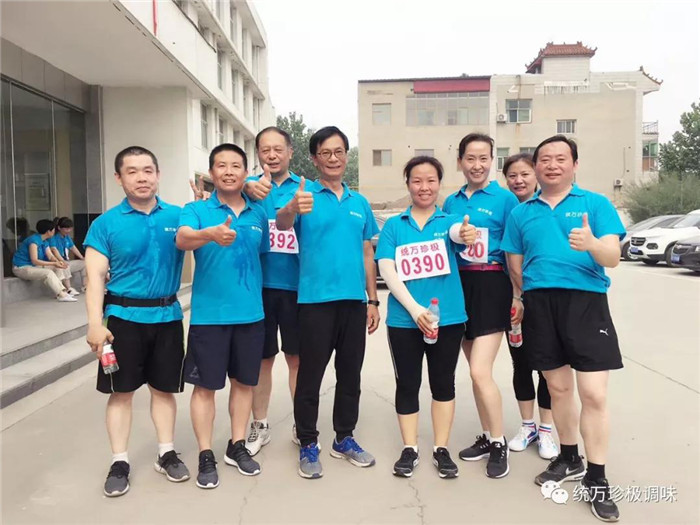